I feel like it’s time to talk about something that I’ve been noticing for a while now. It’s kind of upsetting stuff, at least to me, so I just feel the need to commiserate with someone. You know, to talk it out. And while I’m a little hesitant to lay all this on you, I’m going to do it anyway because I have a nagging feeling that you’re probably dealing with the same issues yourself.

Here’s what I’ve been seeing: Things are changing. Things I’ve been able to count on throughout my life have very suddenly started to abandon me. And I’m gonna be honest, it’s been a little disconcerting.

As far as I can tell, my body is going through some kind of mini rebellion and it’s severed all ties with my brain. None of my body parts or systems are working collaboratively like they used to when I was younger and that’s creating a significant amount of internal confusion. They’re all just doing their own thing which is such a shame, because up to now they’ve been in a pretty harmonious little groove. 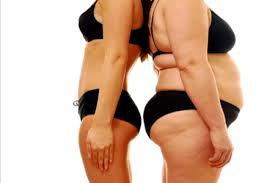 Not any more, though. Now it’s anarchy.

See, I’m used to being able to do certain things, like read the newspaper at an appropriately close distance from my face or metabolize mint chip frozen yogurt or a hunk of properly aged Gouda or maintain a relatively flat stomach. But not anymore.

The fact is that, while my mind still thinks it’s business as usual, my body has a completely different plan of its own.

I’m trying my best to be flexible and adapt but the truth is, it’s been rough. So I figured that maybe, by acknowledging it and talking about it here, maybe we can both learn to cope.

Whether you’re a guy or a girl, you know that once you hit that straightaway into your forties, something cataclysmic happens—things on all different levels start to radically change.

Body parts that used to respond to some gentle coaxing from hand weights and a few super sets of side planks stop responding altogether. Foods that used to go down easy and stay down, (or should I say in) want absolutely nothing to do with us anymore. (Yes friend foods, I’m talking to you.) Or when my brain tells my legs to go out and run five miles and my legs are like, Nah, we’re good for three or four, maybe even two. Or when I’m trying to thread a needle and my eyes are like, Needle? What needle? I don’t see a needle? And the overall effort it takes to maintain the status quo reaches a level that mere mortals like us just can’t generate. 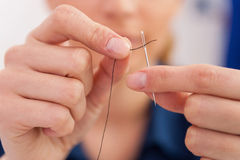 This is a problem for me. A big problem.

Now I have to admit that it’s been interesting to watch how this body mutiny has happened all at once.

Ironic because I’ve lived inside this body for the last four-plus decades and it seems just a little unfair that now that I’ve finally got a handle on how the damn thing works everything goes haywire in like a matter of months. Ridiculous.

I mean, as much as I hate to admit that my body is evolving again, I’d just rather assume that the entire pharmaceutical industry decided to simultaneously reduce the size of the print on their labels just to mess with people. But I know that’s not the case. It’s not them, it’s me. And that’s a hard pill to swallow. 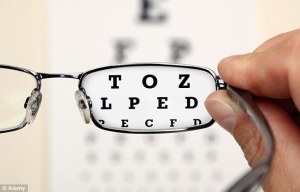 Here’s what I’ve been used to: When my brain tells my body to do a forty-five minute speed circuit of weightlifting my body has always complied and responded accordingly. For instance, I know what I need to do to drop any unwanted winter weight and tighten up for the summer. A tweak here, an extra push up and squat there, and I’m right back to my sweet spot just in time for Memorial Day.

Unfortunately, though, my once fool-proof routine of diet and exercise just isn’t cutting it anymore. At least not like it used to. And I’ve talked to enough people out there struggling with the same challenges that I know it’s a legitimate problem for most of us.

So what do we do? How do we fight back against the body rebellion and ultimately win?

We don’t. And I’ll tell you why. Because this isn’t about winning the fight, it’s about staying in the game.

The more I think about it, the more I realize that we just need to come up with a new plan. We just need to adjust. We lift different kinds of weights, but we never stop lifting. We run a little slower but we never stop running. We still eat the things we love, we just eat less of them. We resolve to do the very best we can with what we have. And yeah, doing all that takes real commitment, but I don’t like the alternative and that’s to stop altogether. That I won’t do. And I’m guessing neither will you.

We can’t lower the bar to make it easier to grab, the trick is to raise it higher to ensure that we’re always on our toes reaching for something. (I believe we call that goal setting.) Because when we keep pushing ourselves we keep unearthing new potential we never knew we had.

So I guess that means that aging is really more or less a state of mind—the numbers themselves are actually irrelevant. We’re as young and as capable as we believe ourselves to be. 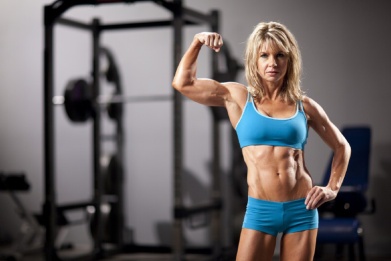 I’m glad we talked this out. It made me realize that we always have two choices in life: we can give in or we can aim higher. And that as long as we maintain a positive attitude, we can pretty much combat anything, including the breakdown of muscle tissue and a slower race pace. The key is to be willing to shift gears a little as we go.

Lisa Sugarman lives in Marblehead, Massachusetts. Read and discuss all her columns at facebook.com/ItIsWhatItIsColumn. She is also the author of LIFE: It Is What It Is available on Amazon.com and select Whole Foods Market stores.

Click on any of the national bookseller links below to buy LIFE: It Is What It Is. OR, go to my Square Marketplace and buy it there! It's fun to have choices.

What are you looking for? 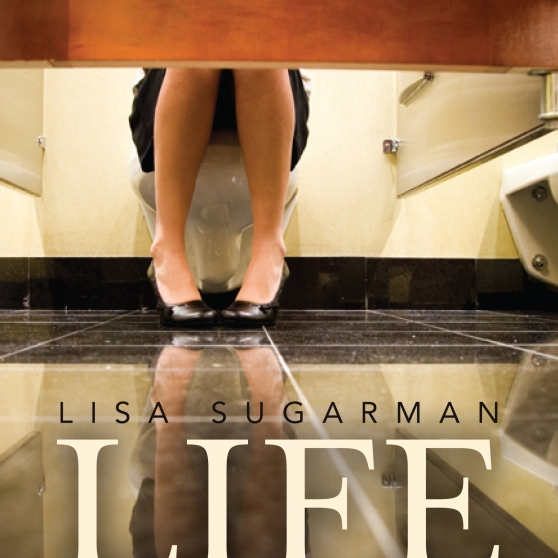 Buy my book NOW on Amazon! 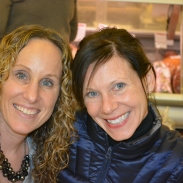 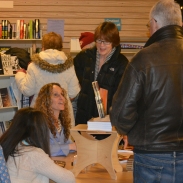 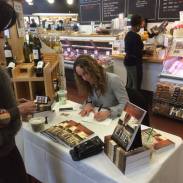 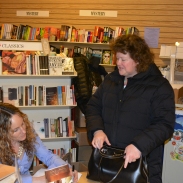 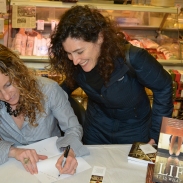 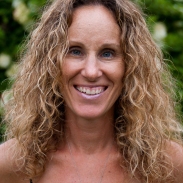 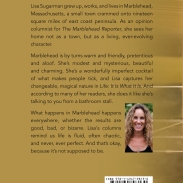 LIFE: It Is What It Is back cover 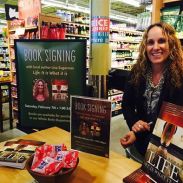 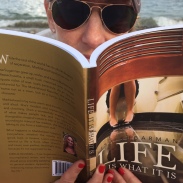 Need a new beach read? Want something to make you laugh, cry, and maybe wet your pants a little? Well don’t wait another minute…buy your very own copy of LIFE: It Is What It Is on Amazon today!! 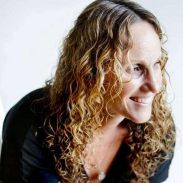 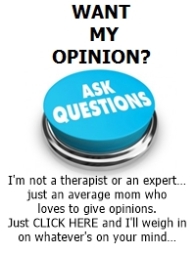 Check out what I’ve been talking about lately… 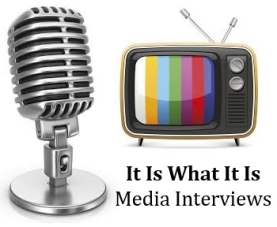 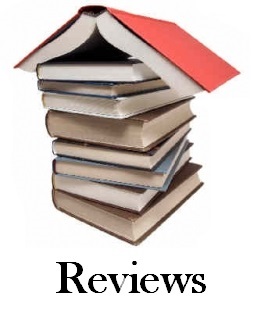